Choosing Milano means choosing all that surrounds this vibrant destination: an Art City of plain, lakes, Alps and the Valtellina, Franciacorta, Lomellina, and Oltrepo. Valtellina’s mountains villages as Bormio and Livigno have been chosen for hosting competitions of the 2026 Milan-Cortina Winter Olympics.

There are many other experiences not to be missed such as food and wine tours, a boat ride at one of the lakes North of Milano and exploring the beautiful architecture of the cities just a few kilometers from the center of Milano.

Moreover delegates will be able to easily reach the main Italian cultural treasures, such as Florence in 1h40, Venice in 2h30, Rome in 3 hours, Bologna in 2h40, Turin in 45 minutes and Pavia in 30 minutes. 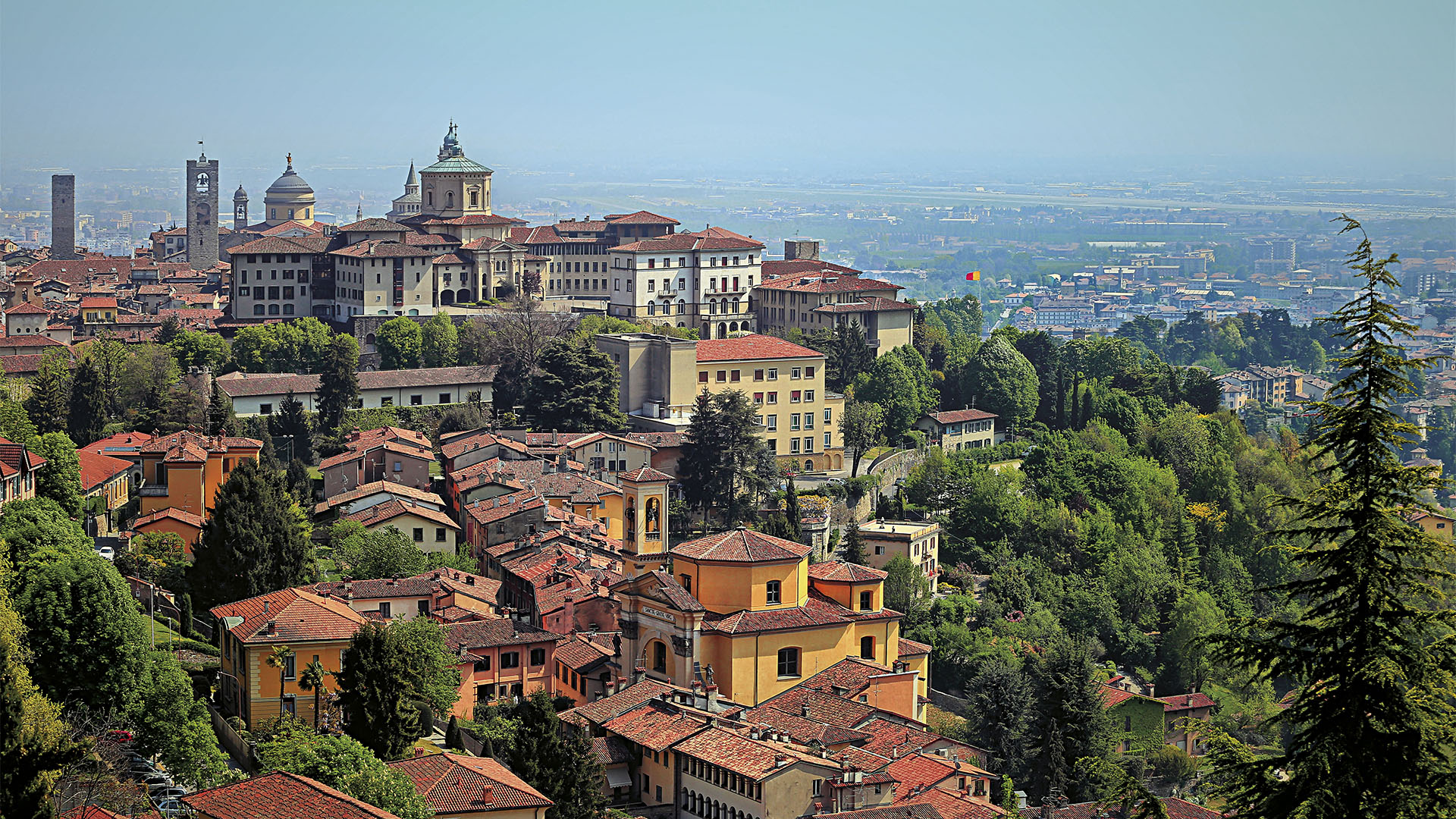 Bergamo is a real masterpiece of history, culture, music and landscape, with a medieval heart on top of a hill surrounded by the majestic Venetian Walls an UNESCO World Heritage Site. 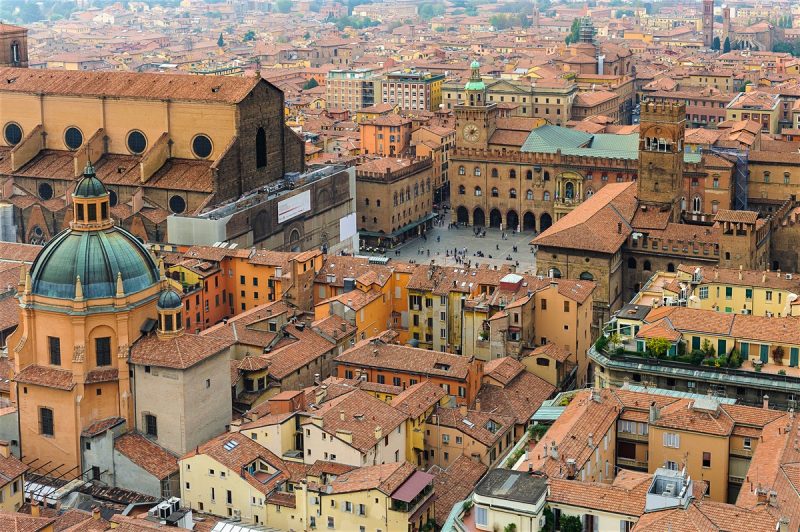 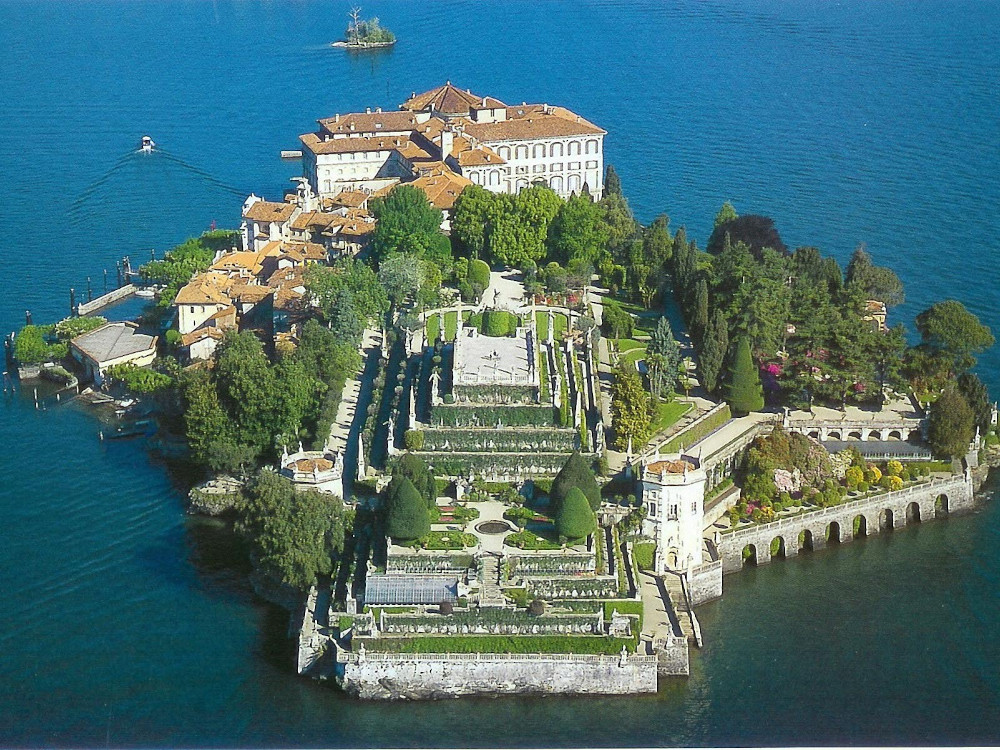 The Borromeo Gulf is the most suggestive tourist area of Lake Maggiore, a vast body of water located between Italy and Switzerland. The landscape is breathtaking thanks to an enchanting and rare combination of art and nature. Pretty villas with garden overlook on the opposite sides of Stresa and Pallanza, while the Borromean Islands are lying on the water. There are three: Isola Madre, Isola Bella and Isola dei Pescatori, to which one can add Isolino di San Giovanni and Scoglio della Malghera . You can reach "the pearls of the lake" with boats departing from the city of Stresa. 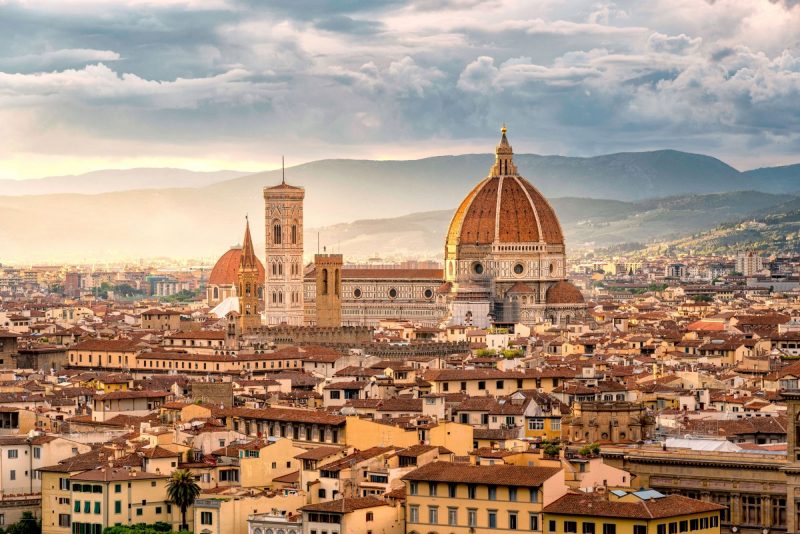 An exhilarating city with a dramatic history which has been carried on with new energy: the one that comes from the awareness of being a European centre that develops its entrepreneurial potential under the eyes of the world. It’s an open-air museum, able to offer a different and fascinating show in every season. The historic centre is a stage, surrounded by the Renaissance architecture of noble palaces, squares and churches. 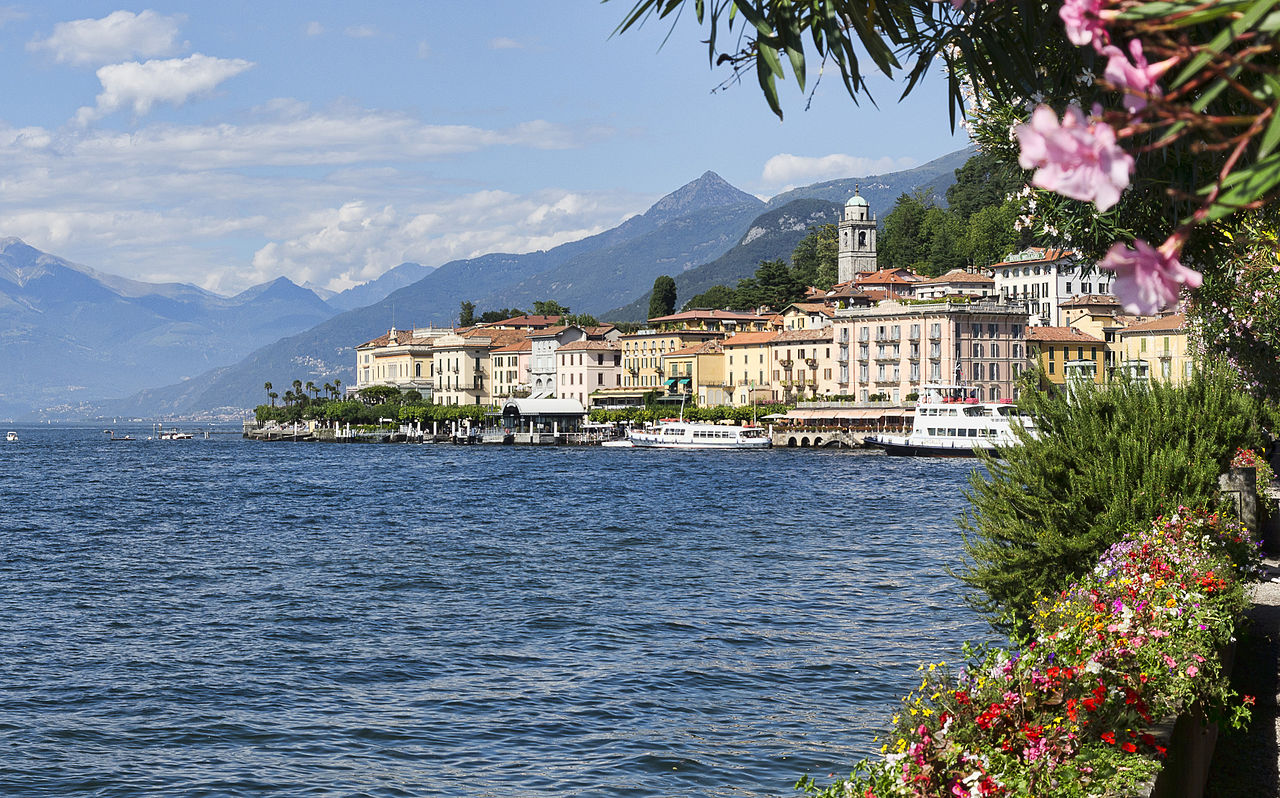 n little less than an hour by car or train from Milano, you can reach Lake Como, the most glamorous of the 4 great lakes of the Lombardy Region. The lake has a characteristic inverted Y shape and divides in two branches: Como and Lecco. In their crossing point we find the so-called "pearl of the lake": the famous and picturesque village of Bellagio, with its Italian gardens rich in sculptures and rare plants. Bellagio is also the ideal place for a boat trip, to admire the two branches of the lake. 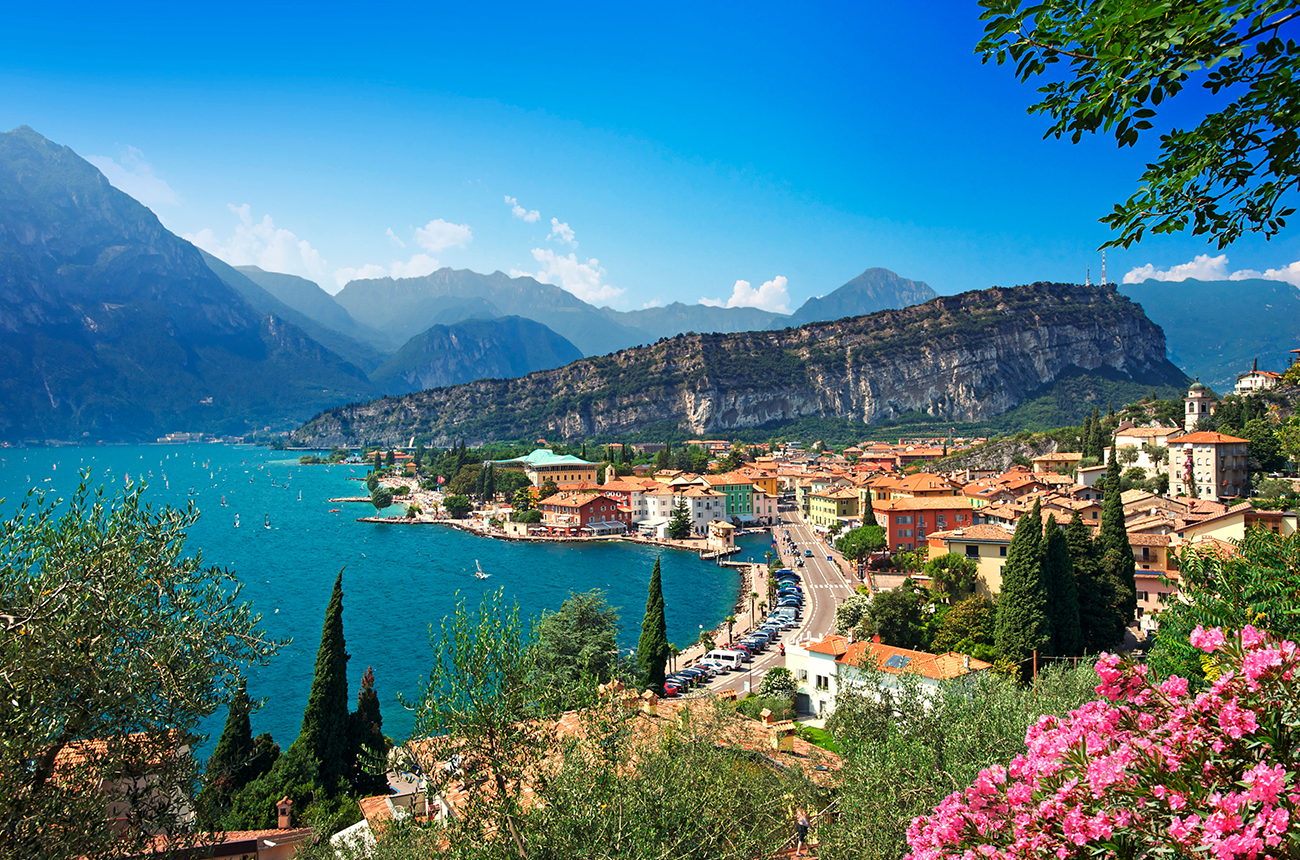 Lake Garda, with its mild climate and perfect water temperature, seems but a patch of sea set between the Alps and northern Italy’s Pianura Padana. Garda – which touches the three Italian Regions of Lombardy, Trentino Alto Adige and Veneto is even surrounded by palms oleander, olive trees and vines, in addition to the picturesque villages, beaches and little ports, parks and nature reserves it is known for. 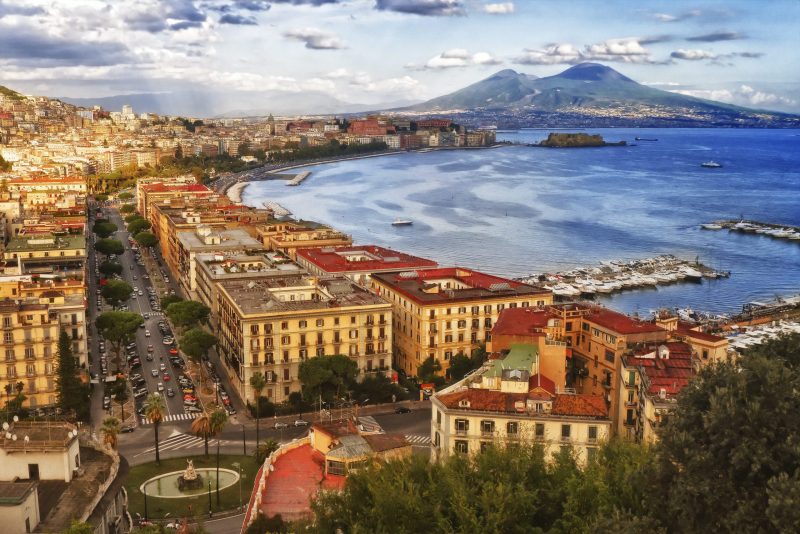 The Province of Naples is a magical place where colors, flavors, culture and history are intertwined in a charming mix of knowledge, joy and fun. The area is loomed over by the Volcano Vesuvius and overlooks a marvelous bay, whose beauty has served as driving inspiration for many an artist. The allure of the landscape, the beautiful islands that dot the blue waters of the Mediterranean like jewels, the energy of a fiery and vivacious people open the doors to that joie de vivre that pervades every inch of this land, whose popular songs and delicious recipes never fade. 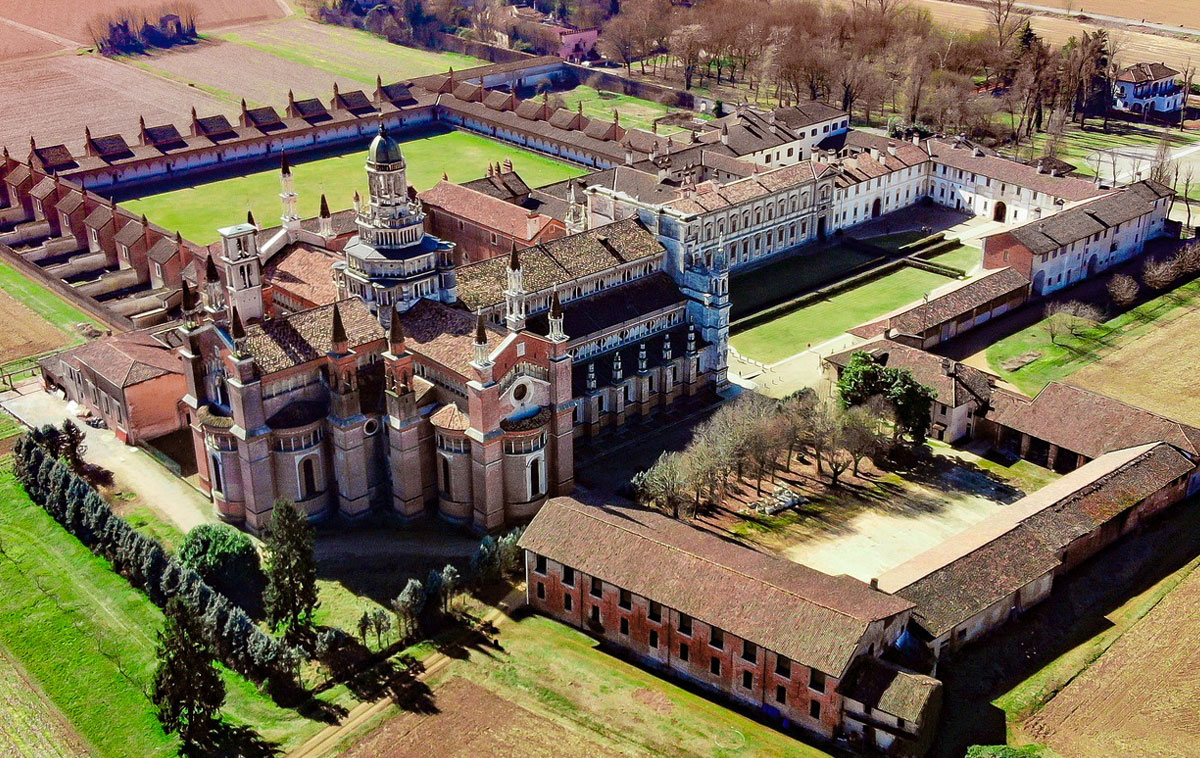 Located in Lombardy, just a 20-minute train ride from Milan, Pavia is a charming university town rich in history and elegant buildings, on the banks of the river Ticino, surrounded by the rice fields of Lomellina. 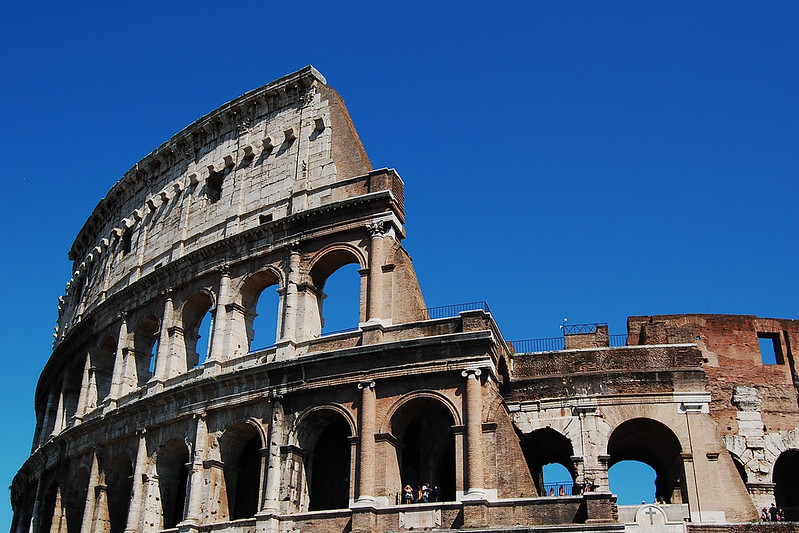 A heady mix of haunting ruins, awe-inspiring art and vibrant street life, Italy’s hot-blooded capital is one of the world’s most romantic and charismatic cities. The result of 3000 years of ad hoc urban development, Rome's cityscape is an exhilarating sight. 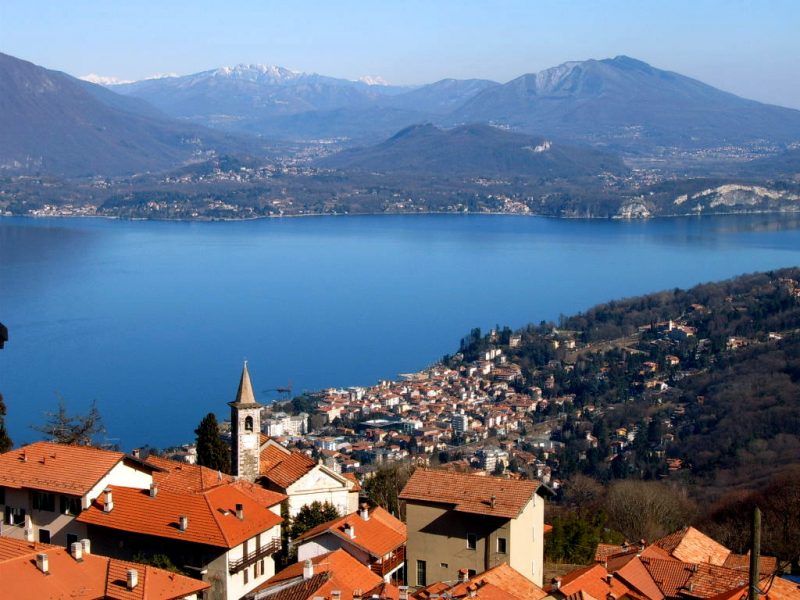 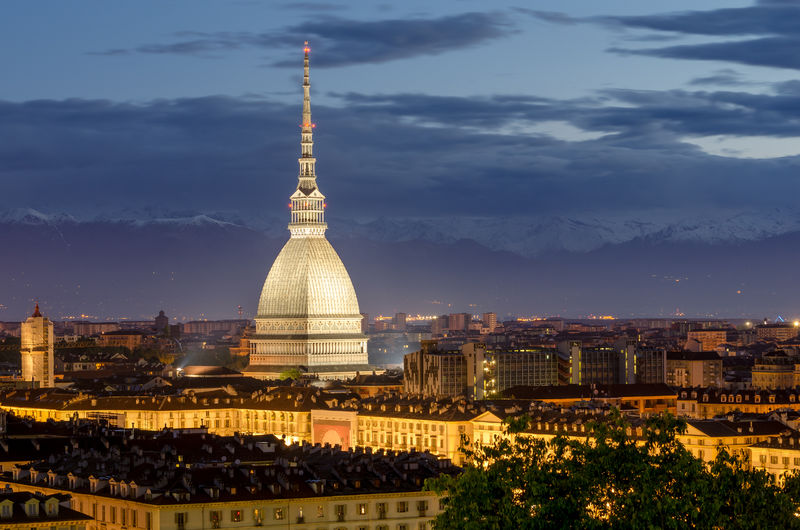 From its tidy grid of streets to its grand architecture, Turin, called the “little Paris”. Turin's regal elegance and perfect position at the feet of the Italian Alps are pretty hard to beat. ... Don't miss the royal palaces of Stupinigi and Venaria, slightly outside of the city center 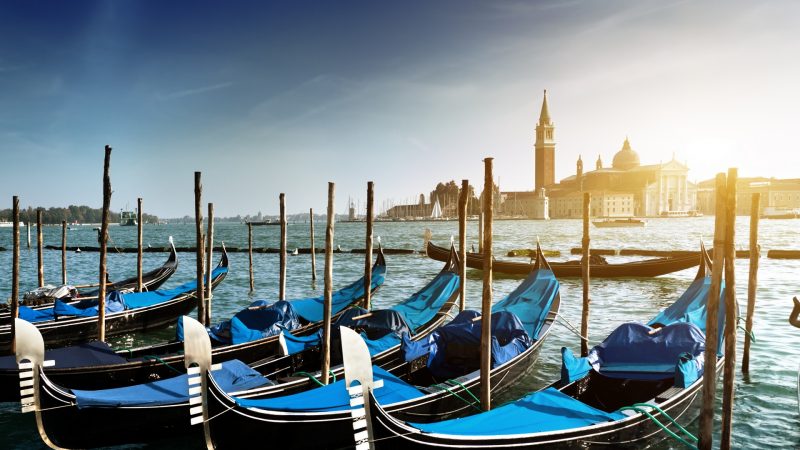 Venice is one of the most beautiful cities in the world, and it offers many opportunities to discover its history (it is an open-air museum) as well as to try out new things to do (gondola or ferry boat tours, “bacari” visits, shopping etc…)

We use cookies on our website to give you the most relevant experience by remembering your preferences and repeat visits. By clicking “Accept All”, you consent to the use of ALL the cookies. However, you may visit "Cookie Settings" to provide a controlled consent.
Cookie SettingsAccept AllReject All
Manage consent